Anju S. Chopra is a seasoned executive with over 16 years of management, technology and strategy experience. With expertise in a diverse range of technology projects, technical architectures and data analysis tools within multiple industry settings, Anju currently serves as the Chief Information Officer & Executive Vice President of Technology at Tiversa.

In addition to her leadership role with Tiversa, Anju is actively involved in the community affairs. She served on Attorney General Tom Corbett’s Asian American and Pacific Advisory Committee where the focus was on issues such as consumer protection and education, healthcare, protection from fraud, illegal drugs and child predators. She is a current member of FBI Citizens’ Academy.

Anju has been a driving force in Pittsburgh’s nonprofit community for more than 10 years, leading major development efforts for the Children’s Museum of Pittsburgh. She served on the board of the Children’s Museum of Pittsburgh from 2001-2007 and actively participated as the Treasurer. Anju also served on the Community Advisory Board of WQED, a PBS television station based in Pittsburgh. Anju played a key role at MF Art Museum to facilitate the “Year of India” in 2005 by showcasing work by Indian contemporary artists.

Anju, along with her husband, Sanjay were the Founding Partners of Pittsburgh Social Venture Partners (PSVP), a nonprofit, philanthropic organisation that offers business consulting and financial assistance to nonprofit groups. 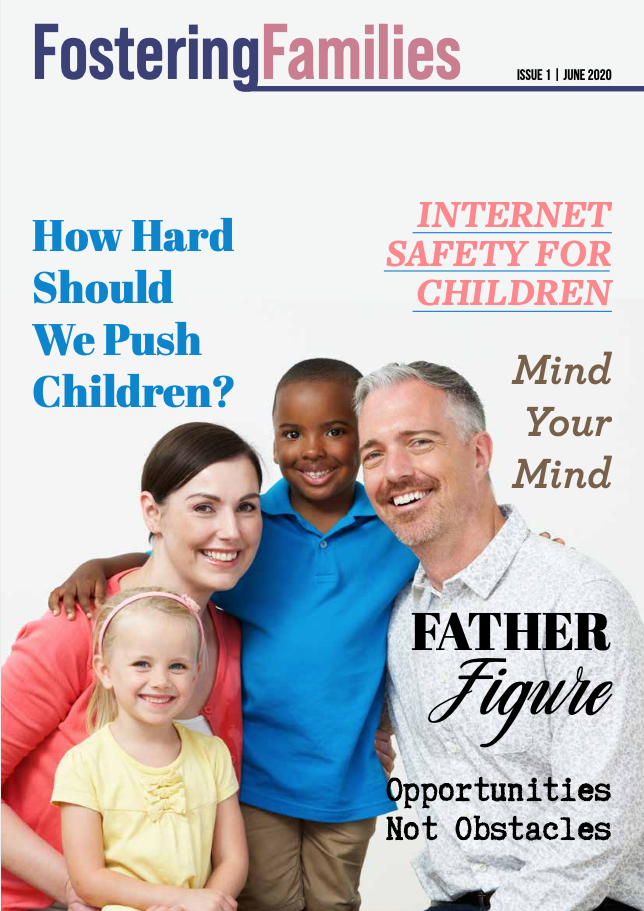